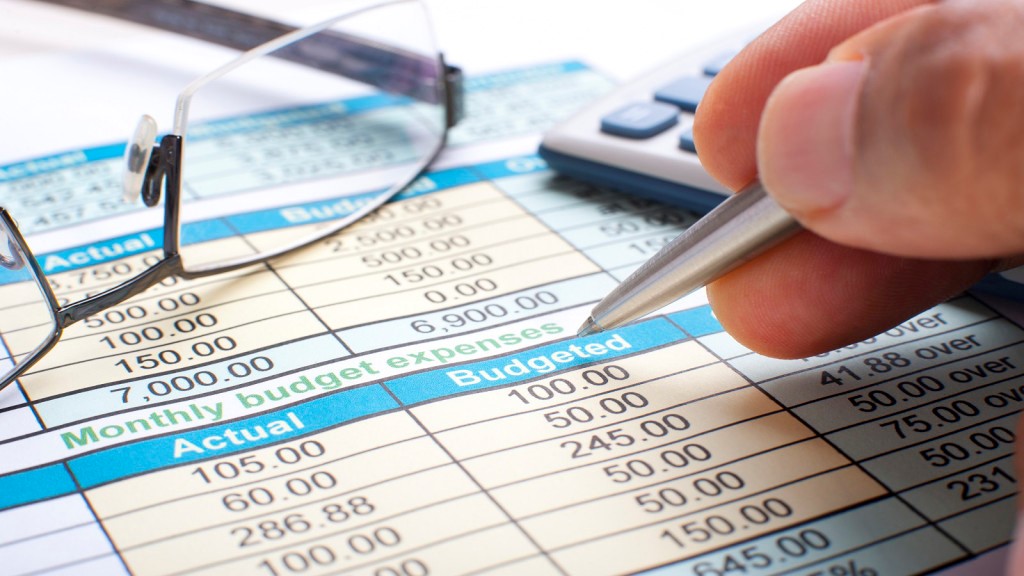 Credit card debt is a bugbear for many people in the United States. Once it gathers momentum, it is extremely difficult to stop. A slew of recent data reports confirms a new reality: credit card usage is rising but there are encouraging signs on the horizon. In Q2 2017, credit card debt increased to a record high of 91 million additional accounts, according to the ABA (American Bankers Association).

After a lacklustre Q1, volumes surged by an estimated 9% across the board. The slew of data is not necessarily bad: banks, credit authorities, and non-bank lenders are a lot more cautious about who they’re lending money to and how much they’re lending. This is one of the biggest differences between current credit card expansion and the pre-2008 global financial crisis levels. Multiple checks and balances are in place to guard against default, by limiting banks’ exposure to risky customers.

The subprime market also faces lower levels of credit expansion, and this is good news for the US economy. The annual figures also indicate room for optimism, with purchase volumes increasing by 4.9% for prime accounts, and super-prime accounts rising by 5.2%. Subprime accounts decreased by 1%. According to the October 2017 credit monitor, which encompasses data from April through June of this year, the number of accounts open in the past 24 months increased at the slowest pace since 2013. This indicates that new subprime and prime accounts have been beset by subdued growth.

Growth in the credit markets is moving in tandem with the growth in the US economy overall. With rising levels of consumer confidence, it is clear that various tactics and strategies are being employed to deal with debt in a much more effective manner. Several strategies are being used to limit the negative effects of a burgeoning debt levels. One of them is a growing range of debt consolidation options available to clients.

Why Debt Settlement is Bad

Debt settlement requires a negotiation (settlement) with your creditors. This typically results in your paying less to settle all your debts with your creditors. However, they are likely to report you to the credit bureaus which will then lower your credit score. If you are unable to make good on your repayments, debt settlement can be negotiated either directly between yourself and the creditor, or a third-party to negotiate a deal on your behalf. It should only be considered if no other options are available.

Debt consolidation is available through several means, such as transferring high credit card balances to credit card accounts with low balances, and/or lower interest repayments. However, experts caution that balance transfer fee should be taken into account. Unpaid credit card balances on a high-interest accounts have an adverse effect on credit scores. The other option is a debt consolidation loan. You may pay 10% as opposed to 20% to 25% in interest. This is a major cost-saving and a big incentive for getting out of debt and keeping more of your hard-earned money in the process.