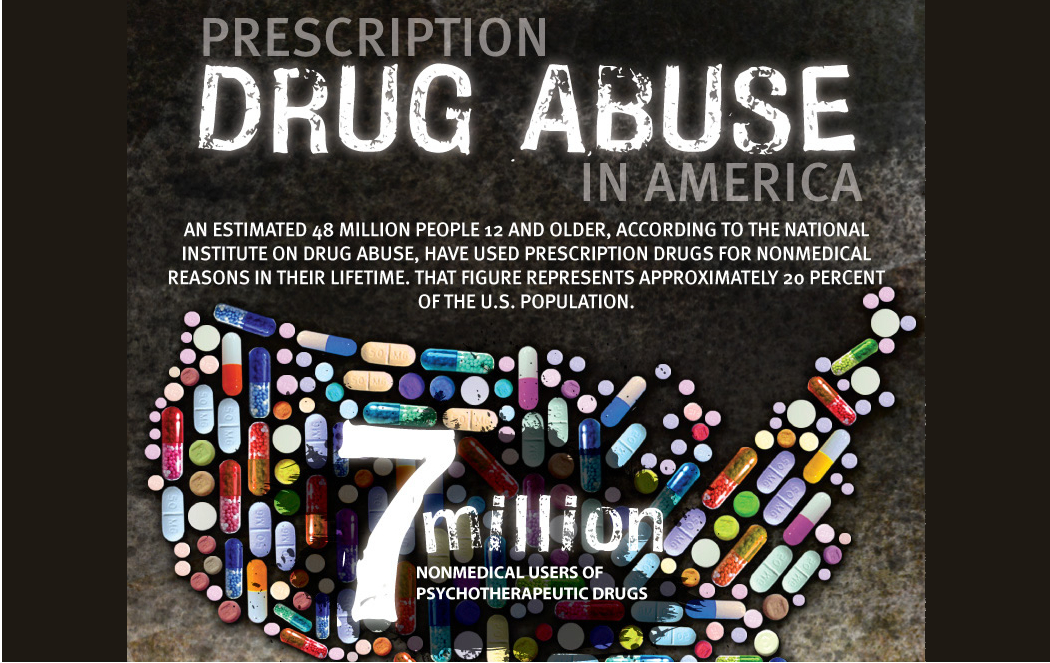 Prescription drug addiction is a fast-growing global problem – one that has no respect for boundaries of geography, creed, or culture. It spreads diseases, reinforces crime, and lowers the productivity of human resources through its negative influence on users.

Even worse, we are often reminded, in a most tragic way, of the deadly consequences drug use can bring. Every year, prescription drug abuse kills more people than car accidents, per a Drugwatch report. A TheGuardian piece states that more Americans died from overdoses in 2015 than car crashes and gun deaths combined.

But how does prescription drug addiction in the US compare to that of other nations?

The US Vs. Rest of the World

It’s no secret that prescription drug use is a pervasive problem of major American concern. Data from the 2016 National Study on Drug Use and Health show that an estimated 28.6 million US citizens who are 12 years or older used illicit drugs in the period leading to the study.

A further 54 million Americans who are at least 12 years of age have used prescription drugs for nonmedical reasons during their lifetime, according to the Talbott Recovery.

America makes up about 5% of the world’s population – but accounts for approximately 27 percent of the world’s drug overdose deaths, according to Vox. The culprit? Prescription opioids like Oxycontin, tramadol, methadone, morphine, fentanyl or Vicodin.

These drugs are often used to ease chronic and acute pains, such as those associated with cancer. However, what was initially intended for good ended up paving the way for a national health crisis when it became severely abused.

In 2015, an estimated 8.5 million (3%) Americans misused opioid painkillers, while about 2.5 million were addicted to either heroin or painkillers. Over 33,000 people died after overdosing on illicit drugs.

Research conducted by scientists at Mayo Clinic and Olmsted Medical Center found that almost 70% of the citizens of the United States are on at least one prescription drug, while more than half receive at least two prescription drugs. The most commonly prescribed medications were found to include:

Studies show that antidepressants increase the risk of suicidal thinking and may lead to congenital disabilities if taken by pregnant women. Other side effects of these drugs include upset stomach, headaches, and nausea. Citalopram (Celexa), Escitalopram (Lexapro), Fluoxetine (Prozac), Paroxetine (Paxil), etc., are some examples of synthetic antidepressants.