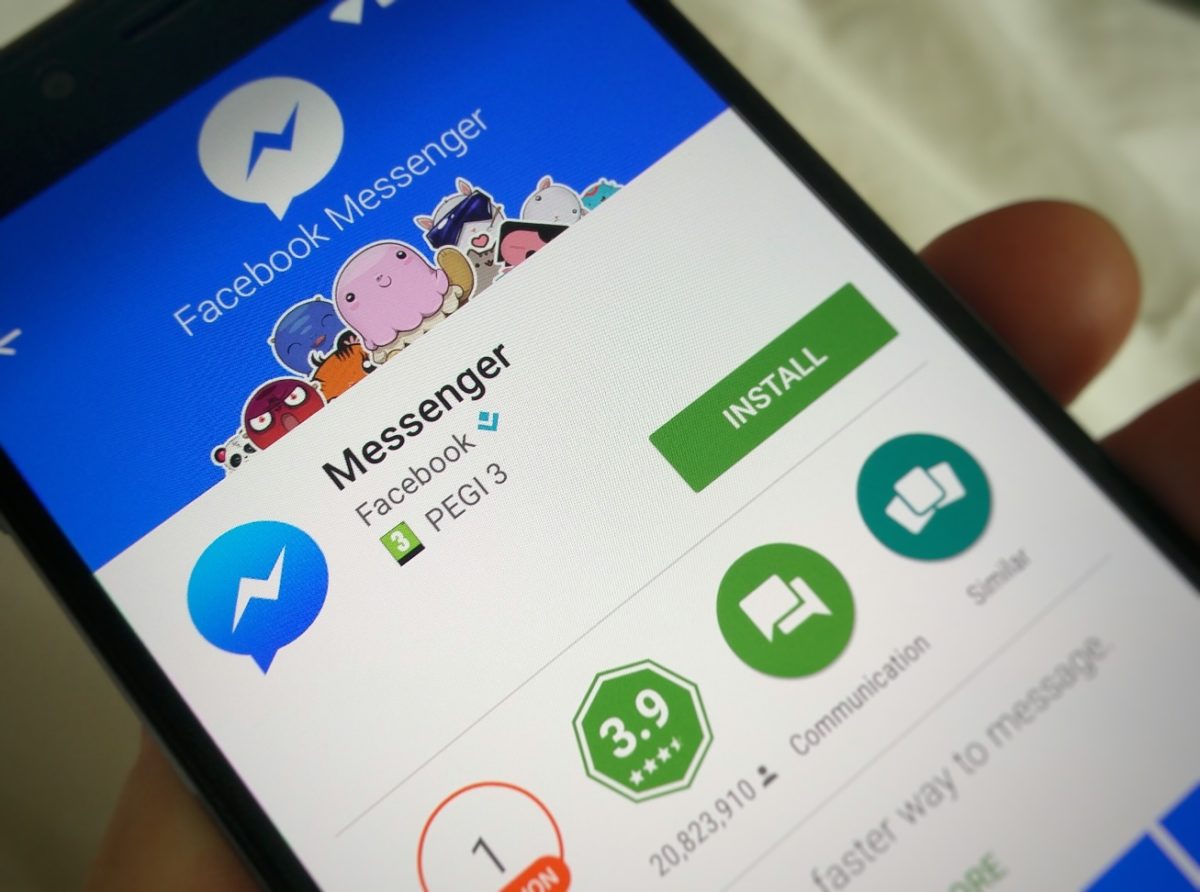 Download Messenger or else you can’t chat with friends. This is the message that Facebook is telling its mobile users. In the past, Facebook users are able to avoid using the standalone Messenger app by accessing the social network through their devices mobile browser. But with the latest update, the social network giant notified users that the chat feature of the mobile web interface will be removed. They also told mobile users that the only way to view those messages is through the standalone messaging app.

This should not come as a surprise for Facebook users. When it launched the Messenger app, Facebook has disabled the messaging feature of its main mobile app. However, users who don’t want to have a separate app for just chatting with their Facebook friends use the mobile web interface for messaging.

With the latest development, it looks like users have no choice but to download the Messenger app to chat with their friends. To make it more attractive to users, Facebook also allows users to call their friends with the use of the app.

Facebook also opened Messenger to third party apps that allow chat bots, business functions, and better media sharing. It looks like the social network giant is trying to make the Messenger a multipurpose app with lots of features.

However, the move to transfer all Facebook chat to the Messenger app has alienated some of the users. There are still some people who don’t like to install the app, especially after it was revealed that the app tracks the location of the users.

Some people are also hesitant about using two separate apps instead of just one. It has been observed that there are users who check their Facebook less during the day since the chat has been removed from the main app.

And by removing the chat feature from the web app, it is much harder to check messages via other people’s phone. Not only that, there are old phones that are incompatible with the Messenger app.

Some users also noticed that the Messenger app is trying to become Snapchat. The standalone app now has a camera button right at the center. It also comes with new features, such as allowing users to add emojis and stickers, layer videos or photos with filters and other effects, and draw over them. It was not the first time Facebook tried to imitate Snapchat. The company introduced Stories to its Instagram app, which is very similar to Snapchat Stories.

With the removal of web messaging features, users have no choice but to download the Messenger app if they want to continue chatting with their friend via their mobile device. Well, the good news is that users can use the app to call their friends. This is one feature that a lot of users are thankful for, especially if Wi-Fi connection is better than their network reception.