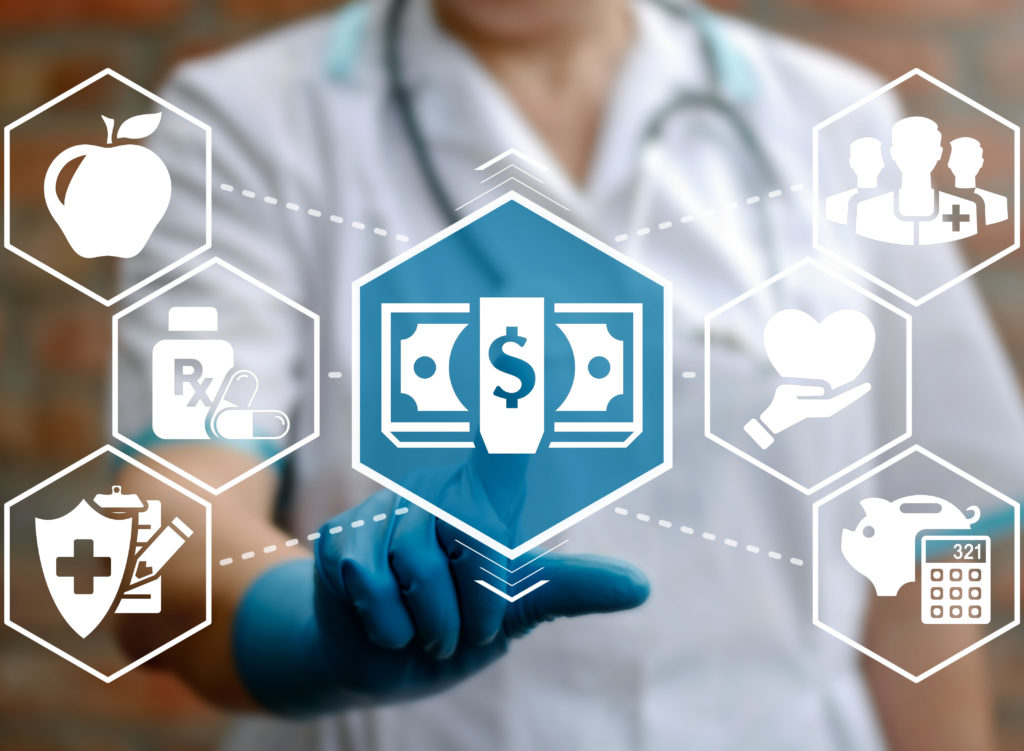 Affordable Healthcare in the US

When it comes to healthcare, the US is often seen as the nation that overspends, especially when compared with OECD countries. Such is the cost of health care that Americans spent a whopping $6.5 billion on Humira prescriptions in 2014 alone.

Humira is an injectable medication prescribed for the treatment of multiple autoimmune diseases such as rheumatoid arthritis, Crohn’s disease, ulcerative colitis, psoriatic arthritis, etc. US citizens paid an average of $2,669 for Humira. In comparison, the Swiss paid $822 for the same drug.

The same drug cost $1,362 in the UK. At this rate, citizens in the UK and Switzerland would have paid a combined $2 billion for Humira in 2014 rather than the $6.5 billion paid by Americans. Then, the US spent nearly 18 percent of GDP on healthcare.

In 2016, it spent 17.8 percent of its GDP on healthcare. A new report shows that America has one of the highest levels of spending on health care per person, with $9,403 per capita, which is almost two times what countries like Germany, Canada, Australia, Japan, the UK, France, Sweden, Denmark, and Switzerland, the Netherlands spent.

Experts argue that the US spends so much more on health care than other wealthy nations because it has much higher prices across a range of services.

States with the Most Affordable Healthcare

The US is currently the only industrialized nation without universal health coverage. That notwithstanding, some US states have enforced healthcare laws to make health care services available and affordable to uninsured residents.

Why the US Still Lags Behind

One may blame the controversies surrounding the Affordable Care Act (ACA) for the US falling far behind other developed countries regarding access to affordable health care. However, the US would still rank far behind among advanced countries even with the ACA.

Aaron Caroll, in a report for the New York Times, stated that a large percentage of Americans were still not covered “even when the rate of the insured was best.” Also, US patients find it way more difficult to see a physician than other countries.

The main reason for this is that the fewer physicians per population than other industrialized nations. Giving people insurance will further compound the issue, as many more people will want to access care.

It remains to be seen how things will go from here. Current events,and risings costs in medical care, suggest that America is still a long walk away from making healthcare affordable.