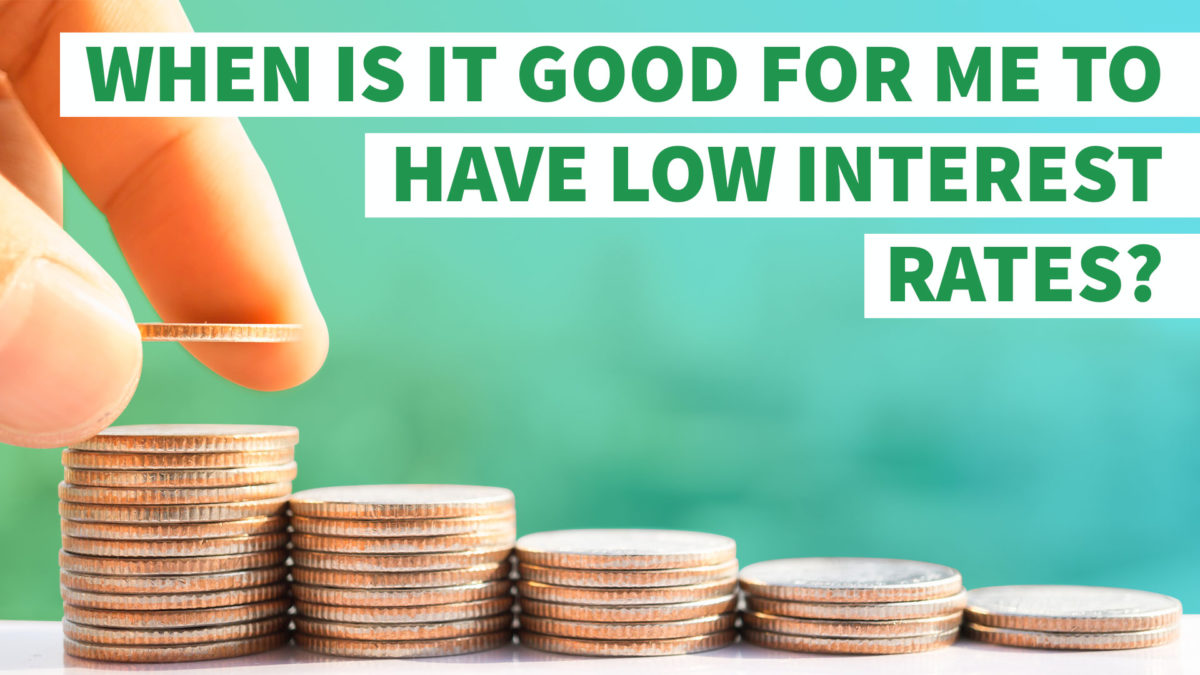 98% probability of interest rates remaining at their current rate

The current interest rate is 1.00% – 1.25%. The Fed has not indicated any desire to increase the federal funds rate at its next meeting on Wednesday, 1 November 2017. According to the CME Group FedWatch tool, there is a 98% probability of interest rates remaining at their current rate when the FOMC meets within a month. However, the likelihood of a rate hike at the final meeting of the Fed FOMC on Wednesday, 13 December 2017 is currently 76.4%. By contrast, the probability of interest rates remaining at the current level of 1.00% – 1.25% is just 22.1%. The importance of probability estimates vis-à-vis interest rates cannot be understated. Since August 25, 2017 through September 22, 2017, we have seen an increasing probability ranging from 37.8% to 71.4% that the target rate will increase by 25-basis points.

Current forecasts are based on the estimates of leading economists, analysts and stakeholders. If the Fed deems it appropriate to raise the federal funds rate, this will have a dramatic effect on the USD and the US economy. While the impact of a rate hike is typically priced in to the value of the USD well ahead of time, the actual announcement will cause a slight bump in the USD. For example, interest rate hikes are typically indicative of an improving economy. When the inflation rate (CPI figures) begins to rise, this means that the purchasing power of the USD may be declining. To keep the economy in check, the Fed has several tools at its disposal, notably monetary tightening (rate hikes and unwinding the $4.5 trillion balance sheet). Fiscal policy can also be used to tighten economic conditions by raising taxes, and reducing government spending. However, neither of these fiscal measures are likely given the Trump administration’s policy of tax breaks and massive government stimulus. Therefore, it will be up to the Federal Reserve Bank to adjust monetary policy to prevent inflationary pressures and to keep the USD strong.

The Nonlinear Relationship between Interest Rates and Stock Markets

Low interest rates – as they currently are – will last for some time, but there is a trend towards a gradual tightening of interest rates. If the Fed raises rates before the end of 2017, the federal funds rate will rise in the region of 1.25% – 1.50%. Further rate hikes will be forthcoming in 2018. Right now, we are seeing an increase in the number of personal loan applications as individuals take advantage of historically low interest rates in the country. Any increase to the federal funds rate will invariably spill over into other areas of the economy, and make all lines of credit relatively more expensive. This is particularly true of credit cards which are associated with high APRs, business loans, mortgage loans, automobile loans, student loans and the like. Provided it is feasible to finance a line of credit, it is always better to do it when interest rates are low. Typically, the bulk of payments on personal, business and mortgage loans go towards repaying the interest on the loan. In latter years, the principal amount is repaid. The Fed is also cognizant of the rising level of household debt in the US, and how an increase to the federal funds rate might affect that. If the FOMC decides that conditions are rife for a rate hike, this will provide a short-term boost to Wall Street, but ultimately the increased costs of loans will lead to a slight decline in share prices and profitability, but consumers will ultimately bear the burden.