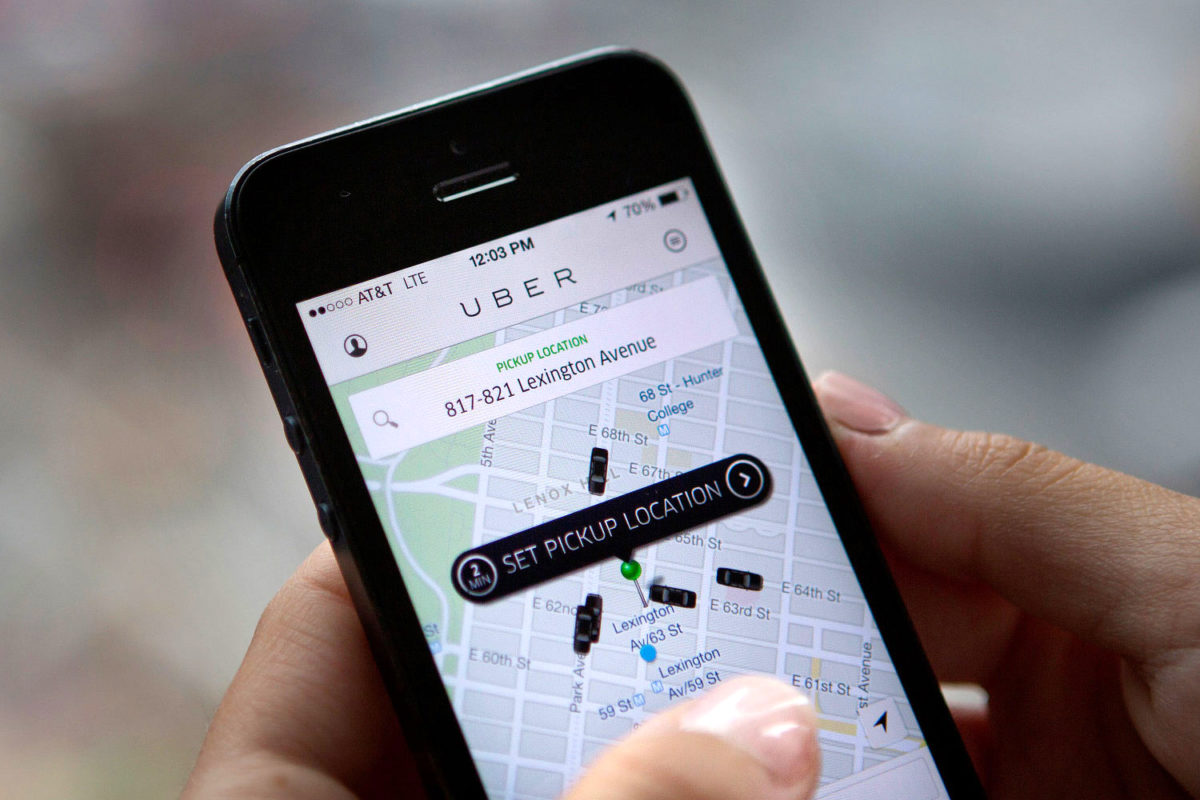 Uber is, without a doubt, one of the most divisive apps ever developed. No two people have the same opinion about it. To some it’s a godsend while to others, it’s the devil’s handiwork. However, one thing is certain, love it or hate it, Uber is here to stay.

For Uber lovers, there are a million reasons to love the app. After all, a million people around the world make a living as Uber drivers with half of them using it to make some money on the side. For anyone interested in joining them, here are five tips that can be of assistance.

This should be the first thing on a newcomers list of things to do. Being a passenger is a good way to learn from other drivers about what it takes to be a successful Uber driver. From the backseat, one can learn about laws and regulations to follow, earnings to expect, challenges that will be faced, and profitable times and places to operate in.

Riders who give low ratings often cite poor navigation as the cause of their displeasure. No one likes drivers who don’t know their way around and anyone interested in becoming an Uber driver should take note. Luckily, improving one’s navigation skills is not that hard.

All that is necessary is a dash-mounted phone running an app like Google Maps. Nevertheless, drivers should always remember to mute turn by turn directions, which can become very irritating to customers. They should also guard against being overly dependent on their phones for directions.

3. Only Drive When Necessary

As tempting as it might be, driving around looking for customers is a bad idea as it wastes fuel. It is preferable to occupy one’s time reading a book in between fares. Any customers who are more than 15 miles away are not worth the effort unless the fare is good.

It is also important for an aspiring Uber driver to know when best to operate, such as during the evening rush hour or when bars close.

4. Give Away Free Gifts

It’s amazing what a giving out a few snacks or bottled water can do for an Uber driver. Gifts are bound to earn any driver a 5-star rating. Similarly, music can also be considered as a gift. It is, therefore, a good idea to have a selection that suits different people. As is obvious, keeping passengers happy is neither difficult nor expensive.

Poor driving is unacceptable for someone who intends to make a living as a driver. Improving one’s driving skills is crucial and can be achieved in a number of ways. The first is by taking free online driving theory tests from companies such as Top tests (toptests.co.uk). A person can also sign up for online ride-sharing courses or driver training courses.

To make it as an Uber driver, there are a few things that one needs to do. The first is to learn about the job by being a passenger followed by the acquisition of a GPS enabled phone for navigation. Next is to drive only when necessary, give out free gifts if need be, and most importantly, drive well when a passenger is on board.