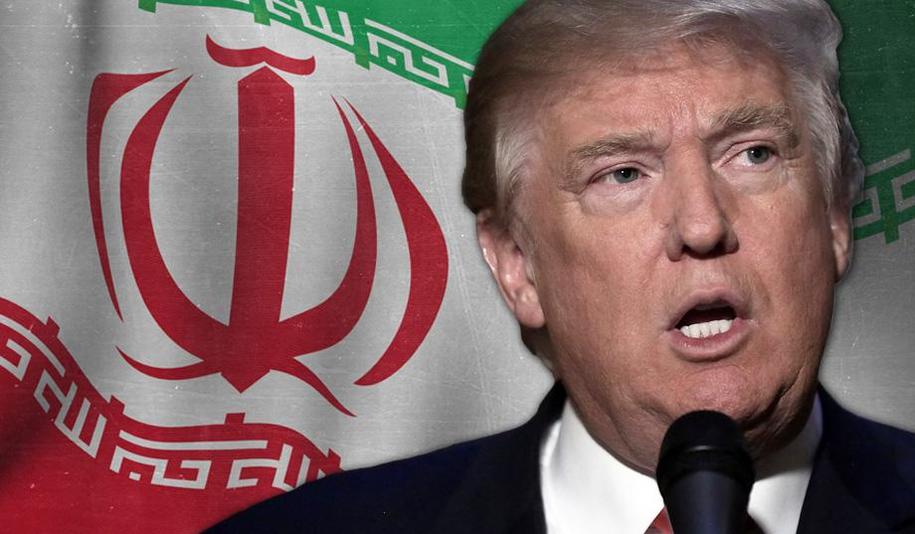 Most recently, Trump’s decision to withdraw from the Iran deal drew widespread condemnation from global leaders, suggesting it was a controversial and potentially consequential move. Here are some of the ways this may affect the dollar.

The tensions between the US and Iran may well cause volatility in the dollar, given that it is a controversial move which will greatly restrict economic relations between the two countries. Some even believe that other countries may benefit from this, as they try to bypass US sanctions and pay for Iran’s major export, oil, in their own currencies rather than the dollar.

This could end the era of the petrodollar, which has benefitted the US for many years. As such, the dollar’s value may well sink as other countries race to take advantage of this.

By withdrawing from the Nuclear Deal and putting sanctions on Iran once again, the US may well find that some businesses suffer as a result. Those which were previously dealing with Iranian companies will now find it much harder to do business with them, which could, ultimately, lose them profit.

This may well lead to a dip in their profits, potentially affecting the value of some company shares. Some groups may even need to use the services of investment advisors like Wellington Management Funds before choosing stocks to invest in, so that they can navigate some of the stocks which may lose value as a result of recent events.

The price of oil has already shot up to over $80 a barrel since the US placed sanctions on Iran once again, meaning that the sanctions themselves may well have had the opposite intended effect (given that the oil industry is a major part of Iran’s economy).

This could be bad news for US consumers, as it may well make a number of commodities (such as petrol) more expensive, and potentially drive down consumer spending, once again harming the dollar’s value overall.

The US withdrawal from the Iran Deal has caused a great deal of tension globally, and the full effects are yet to be realised. There will no doubt be further developments to come, many of which may have a bearing on the dollar’s value and fortunes, at least in the short term.

May 23, 2018 at 4:40am
Robots are here to stay. As with every new development, there will always be a few negative things that will try to mess it up. The advent of bots has come with a number of advantages as well as disadvantages https://t.co/1Wz201FPtk