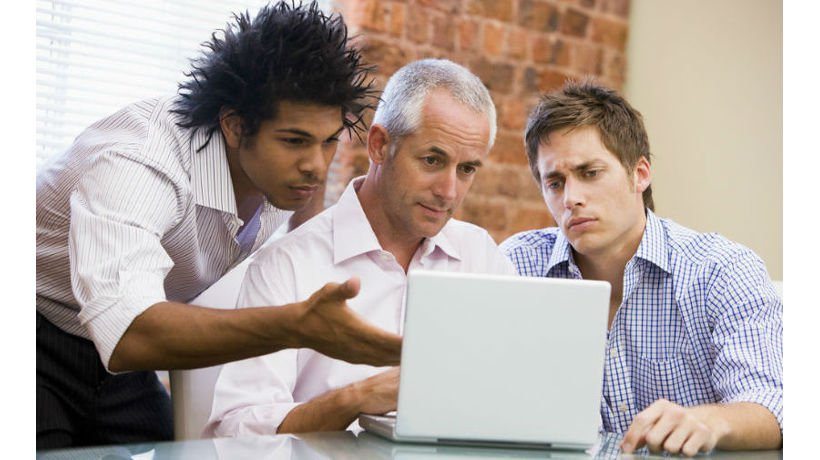 Boomers retiring by the tens of millions each year.

How many times have you heard it said, “If I only knew then what I know now…” about everything from financial planning to raising kids? It’s likely that you’ve heard it at least several times a week and now even millennials are becoming tuned in to the problems besetting boomers as they age and retire.

The world is a much different place than it was, even a generation ago, and so it would be wise for the younger generation to look at some of the trials and tribulations of boomers as they begin retiring by the tens of millions each year.

One of the major problems that many boomers face is that they didn’t plan sufficiently for their future. They assumed their Social Security check along with that 401k or other retirement investment would be sufficient to provide for them in their senior years.

Back a few generations, there simply weren’t the resources to plan well for retirement and today’s retirees are learning that they should have planned better. Today there are financial products that are aimed at growing wealth for your senior years and these are the products millennials should be investigating when seeking to invest in their own futures.

Unexpected Rises in the Cost of Living

Another one of the big mistakes boomers made, almost across the board, is to have borrowed heavily along the way against their retirement savings. This is a big problem that millennials should learn from. If at all possible, don’t delete those savings! Find a way to finance what you need to pay but leave that money where it is so that it can continue growing.

You know what they say about good intentions, so don’t be caught in the ‘intend to replace it’ trap. Chances are you will never replace that money once it has been spent. Just as you think you’ve got your head above water, another crisis surfaces and so it goes. Put that money away and forget it’s there. That, perhaps, is the biggest lesson you can learn from boomers.

The Logic of Downsizing Early

When it comes to downsizing once the nest is empty, altogether too many people fail to liquidate assets early enough. That big six bedroom home you live in and raised your children in may be sentimental but now that it’s paid off, sell it, buy a smaller property and invest the profit made from the sale.

Too many middle age people hang on to the family homestead thinking to save it for the kids, or to have a place for them if they need to come home. It’s time for grown kids to be grown kids. Think about your future by downsizing as soon as the nest is empty. Can you imagine how that amount of money can grow over the course of a couple decades until you are ready to retire?

And one final thing which millennials should learn from boomers is that they failed to diversify their investment products early enough. Altogether too many people lost their savings with the economic crisis of a decade ago and now those boomers simply don’t have enough time to recover their losses.

By diversifying your retirement investments, you can have that added bit of protection if one market should fail. The last time it was real estate that led to a global crisis. What will it be next time around? No one knows so diversify, unless of course you are a fortune teller and can predict the future.

The intelligent millennial will take a good look around them and fully understand the predicament most boomers are in now as they face retirement. It is always good counsel to be told to learn from your elders, in both their triumphs and failures, but never more so when planning for retirement. Don’t fall into the same trap your parents and grandparents fell in. You can learn a lot from boomers if you care to open your eyes. Plan now and live comfortably later – a great investment strategy altogether.