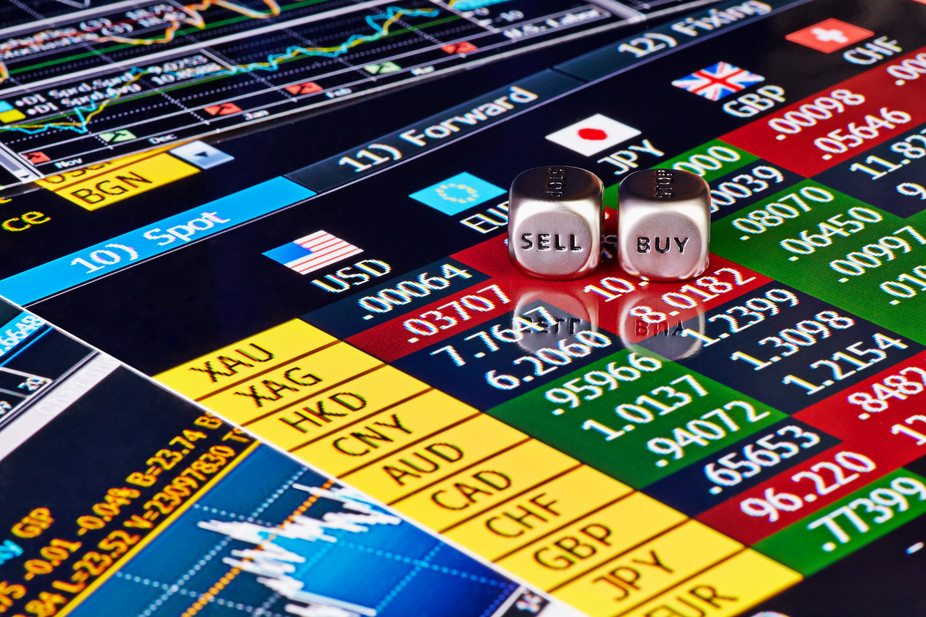 Usually when you mention trading and gambling in the same sentence to traders, they will scrunch up their nose and tell you outright that the two have nothing in common. How could they? However, that doesn’t mean that you should take their word for granted. While it may be a bit difficult to admit that there are, in fact, certain similarities between currency trading and gambling, rest assured they exist nonetheless. Let’s explore what makes them similar, shall we?

The Gambling Odds and Trading

One word can connect the two immediately – odds. When you’re in any type of trading business, you have to deal with odds. As for gambling, well, you pretty much look at your odds no matter which casino games you partake in, that much is obvious.

Now onto the connection. Let’s take for example the emerging markets from a few years back which allowed you to buy stronger currencies, like the British Pound or Euro. Now, the odds weren’t guaranteed and, while the circumstances seemed favourable, you still had to do a bit of – what? – gambling. Well, what do you know?

What’s in the Name?

Now, here’s another link you can make – through language itself. Namely, if you open a dictionary to check the definition of the word ‘to gamble’, here’s what you might find:

Even a total layman will notice that there is a recurrent theme among the definitions. “Risk”, “uncertain”, “losing”. Now, all of those boil down to something traders have definitely come across and thought about before – the risk of losing their money at some point. Unfortunately, that’s something you need to be prepared from the moment you venture into the trading business.

So, why are currency traders so quick to deny there’s any type of link between trading and gambling? Well, they don’t want you to feel uncertain, do they? They want to sell you your product and, by convincing you their strategy is 100% foolproof, they might just do that. They don’t want you to worry your head about negative words like ‘losing’ and ‘risk’.

Businesses Are a Risk

Whether we like it or not, every business is a risk to a certain degree – especially at the very beginning. AskGamblers, one of the most popular affiliate websites in the iGaming industry, was seen as one back in the day, too.

Here’s what general manager at AskGamblers had to say about risk taking: “While risks can be frightening, they often need to be taken, especially when you’re starting out with a new business or project. However, if you manage to calculate the risks and stay on the right course, the rewards you’ll end up reaping are unspeakably high and worthwhile. It takes guts, but that isn’t really any different than any other aspect of life, is it?“

May the Odds Be Ever in Your Favour

Ultimately, despite huge risks that need to be taken daily, new traders need to learn to stack their odds in their favour. Perhaps they can take a page from the casino bosses’ book. What experienced casino owners know is that they will at some point lose some of their money to a number of players and, more importantly, they’re prepared to; that’s the price they agreed to pay the second they began running their business.

Another thing veteran casino proprietors know is that those losses aren’t the end. As they have odds stacked in their favour, they know that by the end of the year they’ll still turn a profit.

What else can we say, in the end, but – may the odds be ever in your favour, whether you’re a trader or a gambler. And, you know what they say? They should, if you learn to stack them. 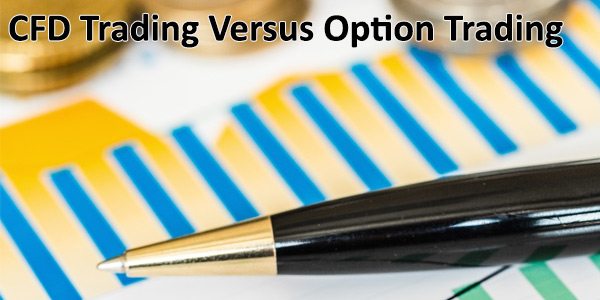 Traders and investors have a wide range of options available to them when dabbling in the financial markets today. Conventional investments at bricks and mortar institutions typically require the purchase of underlying financial instruments such as stocks, bonds, indices, commodities, mutual funds, and ETFs. These traditional investment paradigms are understood by traders around the world. Multiple licensed and regulated institutional brokers currently exist, offering access to the global financial markets i.e. bourses.

A wide range of investment options is currently available in this format, such as technology stocks, industrial stocks, blue-chip stocks, and the like. Popular bourses include the Dow Jones Industrial Average (DJIA), NYSE (New York Stock Exchange), NASDAQ, S&P 500, FTSE 100, FTSE 250, Nikkei 225, CAC 40, DAX 30, ASX and multiple other indices. These bourses are the de facto exchanges where public companies are listed. When day traders, swing traders, or casual traders are looking to invest their hard-earned funds in markets, they can always go the conventional route by investing in actual stocks.

Your profit potential in stocks is dependent upon asset price appreciation. This means that you will purchase the underlying asset (take ownership of that asset), and wait for it to appreciate over time. This is a slow growth strategy, and a medium to high-risk investment option, depending on market volatility and related concerns. Investors with an eye to owning stocks are typically in it for the long haul. Traders can also benefit from buying physical stocks and then selling them through day trading or swing trading actions. A day trade is opened and closed within the same business day, while swing trading references a trader’s ability to swing into the markets once he/she spots a trend. Swing trades can last as long as 2 weeks.

Stock trading is especially popular now that US markets have been injected with newfound momentum. For example, a trifecta of factors is fuelling explosive growth in the NASDAQ, S&P 500, and Dow Jones. These factors include tax reform going into effect on December 31, 2018, deregulation of the financial sector, and increased monetary tightening with higher interest rates. This is like the perfect storm for explosive stock price appreciation and traders at leading platform such as eToro can now access physical stocks and take advantage of market realities. Investment opportunities are available to traders and investors across multiple markets.

How Do Traditional Stocks Compare to CFD Stocks Trading?

The traditional investments – owning physical stocks – is still preferred by many people, but there are alternatives in the form of CFD trading. A CFD is a contract for difference. It is a derivatives trading instrument where a trader/investor does not buy the actual stock. Rather, the trader/investor buys the option to sell a contract that tracks the price movement of the underlying financial instrument. It is a fundamental difference, and there are many inherent benefits of CFD trading.  However, the benefits of CFD trading should certainly be weighed up against the merits of owning actual stocks which are an actual asset, not a derivatives product.

Here are some factors to consider when trading CFDs

Traders and investors have a wide range of financial instruments to choose from vis-à-vis CFDs and traditional stocks trading. CFDs are considered an outlier investment option, and are traditionally used as a hedge against downturns in stocks. Ownership of actual stocks remains the most heavily invested market when it comes to equities. Stocks trading has historically generated significant profits over time, while CFD traders are typically on the losing end of the spectrum. The FCA estimates that some 82% of traders lose money on CFD trading, owing to their lack of understanding of the financial markets, and high leverage. Picking blue-chip stocks is a safer option, albeit with an element of risk. Both of these investment options should be considered, and the merits and pitfalls weighed up against one another.