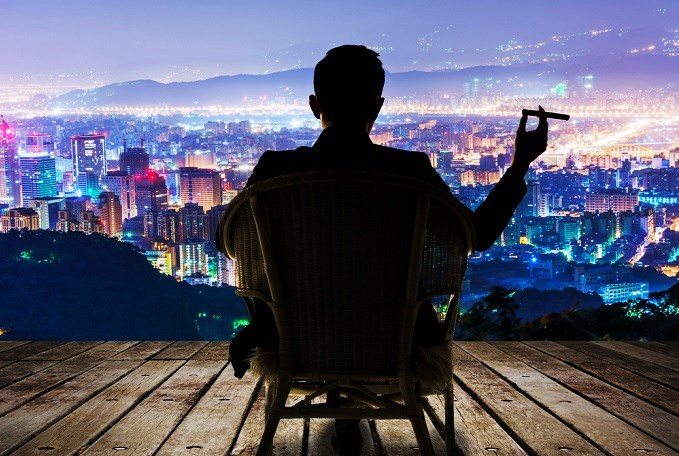 Changing the outlook of a potentially vibrant market that is suffering from a loss of identity that is born out of selfishness, fear and distrust is the bold step embarked upon by blockchain-enabled decentralized platform, Papyrus.  This move is aimed at reconciling the key participants in the digital advertising ecosystem and having them function as a team rather than rivals so as to deliver the market from its current declining state. With advertisers, publishers and internet users not trusting one another, a phenomenon that is clearly revealed by the stealth advertising modes being employed from one end and the ingenuity of ad blocking from the opposite end, developing a healthy market requires outright disruption.

The internet has changed global communications, but advertising has retained the inefficiencies of the industrial era. This is largely due to the absence of a transparent, secure and fair operating environment.  The main participants in advertising are the Advertisers, the Publishers and the Internet Users have remained in perpetual conflict due to the various negative issues that they are constantly confronted with. Therefore, instead of a growing market powered by the synergy of key participants for mutual benefits, we see a rapidly declining market born out of conflict and unhealthy competition.

Most internet users have adopted the use of ad blocks in order to repel the bombardment from advertisers with irrelevant and unsolicited ads that rampantly pop unto their screens without permission. These ads are most often intrusive, annoying and can cause major distractions. These users have also suffered from exploitation by the unauthorized use of personal data by most advertising companies without compensation. Hence, they feel exploited and want to fight back with every opportunity.On their own side, advertisers are losing money to fraudulent and insincere intermediaries, while publishers are constantly deprived due to interceptions from ad blocks that keep them away from targeted traffic and their earnings.

Apparently, there is a system that is filled with opportunities, but rather than the parties involved working together to achieve their goals and earn money, unhealthy competition has led to conflicts that are hurting the entire industry and preventing it from reaching its potentials.  In 2017, the global market for digital advertising is expected to reach a value of over $220 Billion. Juxtaposing this figure with the advertisers budgets and misused funds within the market, as much as $110 Billion is wasted by advertisers every year.  Papyrus is using the blockchain to provide a completely new way to approach digital advertising that will benefit all participants. This is the first digital advertising ecosystem that is based on blockchain technology and managed by digital contracts.

“Papyrus is basically Ethereum for advertising. Blockchain together with our scalability solutions is game-changing tech that will not only solve the industry’s transparency and fraud problems, but unleash a new era of advertising creativity. The Papyrus mission is to use the best of blockchain to transform the entire digital advertising market by offering advantages to efficient and value adding players and marginalizing unscrupulous and irrelevant players. This will be a major distinction in the new era of digital advertising – if you’re operating on Papyrus, you will be seen as transparent, if not – your credibility will be questionable.”

Middlemen and intermediaries are responsible for most of the bottlenecks and conflicts experienced in the market. This is mainly because of their non-transparent approach in most cases, creating room for doubts and suspicion, and turning the whole ecosystem into a jungle where everyone battles for survival.  These intermediaries, without originating any products simply find ways to position themselves and form a boundary between content originators and their targets. Despite playing the role of a link between product originators (in this case the Advertisers) and their targets, their overall attitude and exorbitant charges often generates a domino effect that unbalance the entire market.

Fixing it all in one place

With blockchain technology, Papyrus aims to provide tools that will enable seamless interconnectivity between decentralized applications and traditional advertising to make this transition both attractive and smooth for existing publishers and advertisers.  Such a system that will eliminate the unwanted distraction of intermediaries and deliver a transparent, secure and fair environment will indeed revolutionize the entire digital advertising market. Users will be able to determine what ads they want to receive, which ones to promote and how to earn the accompanying incentives. In today’s world, individuals should be able to determine to what extent they want their personal data to be exposed. Blockchain implementation in digital advertising will put back privacy control in the hands of these users and protect them from being exploited. On the other hand, advertisers who presently suffer huge waste in their budgets will experience lower entry cost barriers, and can begin to maximize their efforts and resources.

Papyrus platform uses the blockchain to ensure a transparent, secure and fair environment where the participants function as a team and are all rewarded adequately.