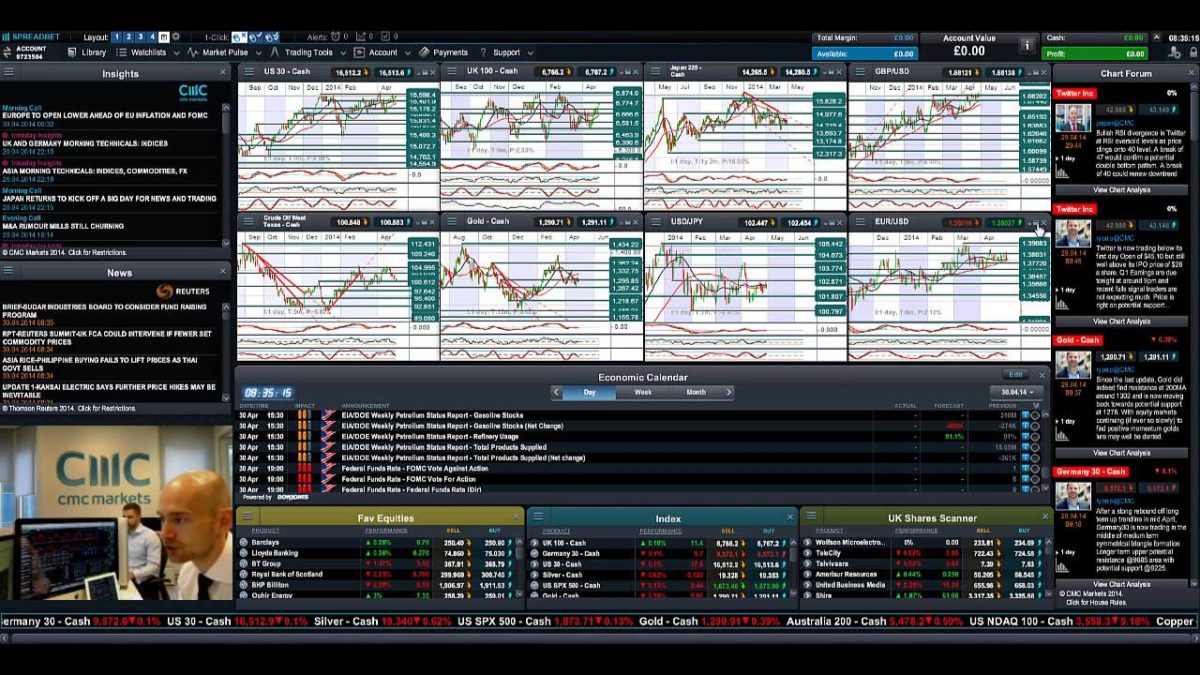 If you’ve been keeping up with the stock market for a month or so, you’ll like that the markets have been incredibly volatile. Some days, investors cannot catch a break. Other days, things look like they’re finally going to turn around for the better. The market just fell into the latter category once more, but many investors are still eerie about investing their money in the market. Should investors place their money in the markets at this point in time? Several big happenings will completely change the landscape of the stock markets in the coming months.

A major blow has been struck to Pfizer and Allergan. The two companies once had their eyes set on merging and becoming one of the largest pharmaceutical companies in the entire world. Unfortunately for both, the $160 billion deal has been called off. Although this might not look like a terrible thing from afar, both companies have already been punished for the misstep. In fact, the cancellation of the project has reportedly costs banks nearly $200 in fees! According to Pfizer, the company’s decision was based on the Department of Treasury’s recent Adverse Tax Law Change alteration.

Neither company wanted to pay additional US taxes, so the deal was put to a halt. On the flip side, China may finally be turning around for the better. According to the biggest Chinese exporters, it is believed that the country has hit rock bottom. This may not be a good sign right away, but it gives hope that things can only go up from here on out. Although the group is only a tiny collective of China’s market, they sincerely believe that conditions could improve this year and that would directly lead to the betterment of the US stock market.

Oil has always been a leading factor and it continues to be so. Much of the success of yesterday’s market is owed directly to the rise in oil prices. Will this trend continue in the coming weeks? This is doubtful, since there is concern regarding output restraint on behalf of oil producers. OPEC, the Organization of the Petroleum Exporting Countries, has played a game of back and forth regarding restricting their crude oil output. The group is scheduled to meet and discuss the move on April the 17th. Until that date arrives, oil will likely remain as volatile as ever.

Virgin American (VA) stock is on the rise and many investors are probably wondering why. Well, it appears that Alaska Air Group has plans to purchase Virgin America. The price tag will be $2.6 billion and plans are already set to expand flights on U.S. West Coast. Each Virgin America share will cost Alaska Air $57, which is nearly 86% higher than it was last month (March).

This deal will definitely create a dominating airline with an American West Coast expansion. Virgin America was launched in late 2007 and it was well known for budget ticket opportunities. Sir Richard Branson, minority owner has admitted that he is sad to hear the news about the sale, but he knew that he could not own more than 25% of the company, because he is a British citizen.

All in all, the market could go either way. The good news is that China and OPEC are offering a glimmer of hope. Until they both make the necessary adjustments, it may be best to stick with Forex Trading and attempt to profit from trading currencies. Keep a sharp eye on World Currency. 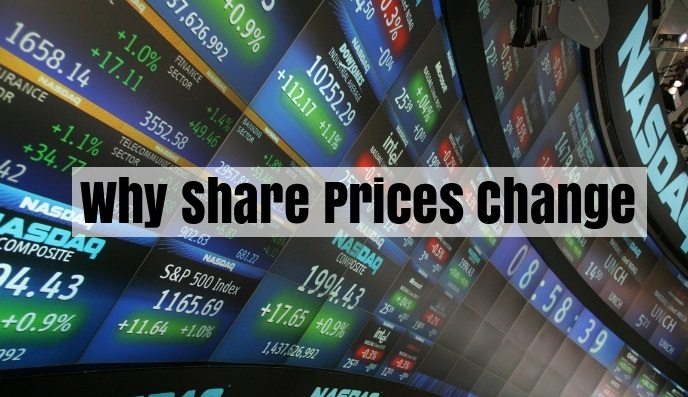 Various factors can result in the prices of shares rising or falling. These range from changes in how investors feel regarding the share market to news about the company’s revenue. The compilation of factors such as the media, natural disasters, opinions from investment consultants, political unrest, supply and demand as well as risk and lack of suitable alternatives contribute to the prices of shares.

Company factors that may affect share prices include news releases regarding profits, earnings and estimated earnings in the future. Dividend announcements, new contracts, new products or product recalls, employee layoffs, management changes, mergers, takeovers and accounting errors are among the aspects of company performance and news that influence the stock price.

Companies sell their products to other countries and if the dollar rises, customers will be compelled to spend more for the goods. This may lower sales and subsequently lead to a fall in stock prices. If the value of the dollar falls, this makes it more affordable for others to purchase products and can increase the share prices.