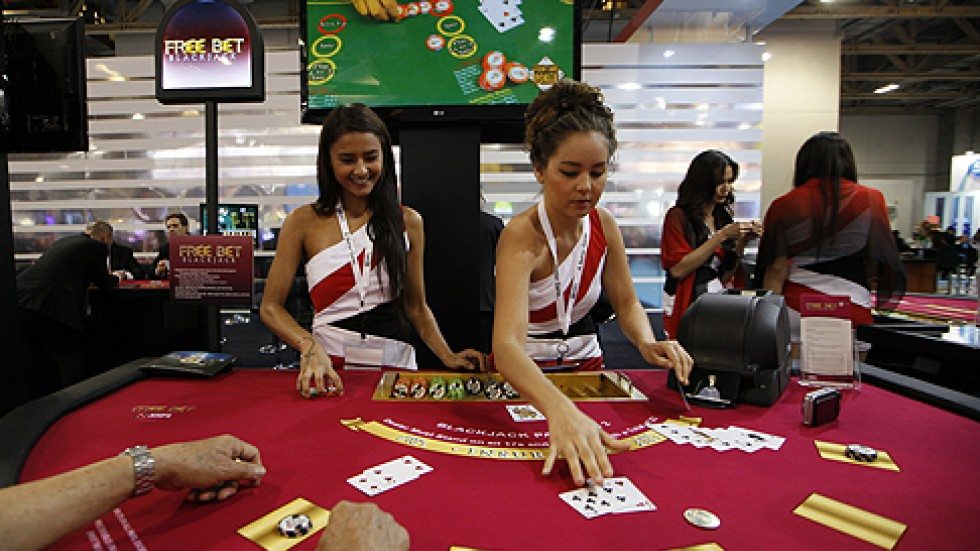 For Mr. Li, the penalty kick taken by Cristiano Ronaldo in the Euro 2016 groups match between Austria and Portugal was a huge moment. He could barely watch is since he has placed a bet on Portugal to win. Ronaldo hit the post and the game ended in a draw, leaving Li frustrated for losing his money. He had placed his bet using the WeChat app by Tencent Holdings Ltd.

This is a good example of the rising interest in the world soccer, and this has also increased the cases of illegal online gambling. This has seen the police crack the whip on betting rings and other gambling companies like Alibaba Group Holding Ltd and Tencent. Most of the internet gambling in China is illegal.

Li placed his bet through the WeChat app, where most of the gamblers are friends. When you win, the prize money is shared through various channels like Alipay, WeChat, bank transfer or the red packets, which are envelopes that are loaded with cash.

The police record shows that there has been an upwelling in online gambling activity, which is illegal, especially due to the upcoming UEFA Football Championship in Paris. The Public Security Ministry has confirmed that across the four provinces, it has apprehended 236 people for illegal online gambling on UEFA games. To this effect, Tencent and Alibaba have set up anti-gambling systems.

According to Miranda Shek, a spokeswoman of Ant Financial said that they have been conducting serious checks and if any suspicious account is discovered, it will be frozen right away. Tencent has also confirmed that it is keeping a keen eye on any illegal gambling activities.

One of the reasons that have triggered the surge in soccer gambling is the soccer investment by the Chinese companies in overseas clubs. There has been an increase in the number of soccer stars who are moving to China. An assistant professor, Hu Naijun, from the University of Science and technology in Beijing, said that besides the European Cup, the soccer market in China has developed significantly. This has increased the interests in betting.

Reaching for the Gold

Mr. Bao is an organizer of a gambling group, and he confirmed that there is a jackpot of 5 million Yuan. This is causing millions of people to bet, hoping to win the cash prize. He said that this has become a lucrative business and for the final, they may even spend a week in the presidential suite in Hong King or Macau.

As for Li, he says that his money is, still, on Portugal, who has qualified for the Euro 2016 semifinals. He says he watches the game being nervous at every chance. When Cristiano missed the penalty, he almost fainted.