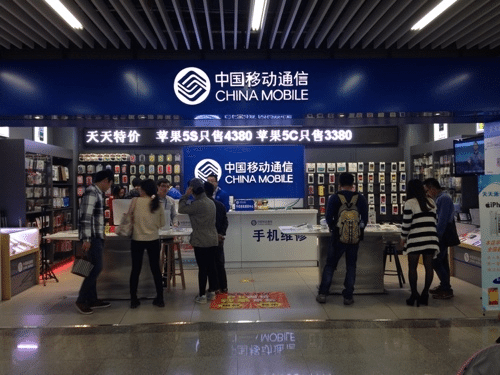 Something way more intuitive, efficient and easier to use – their voice.

If you take a walk through one of the bustling neighborhoods in Beijing – Sanlitun, you are going to see a wide range of people who are using the most current makes and models of corporate giants like Samsung, Apple, and Xiaomi. However, we highly advise you to take a closer look if you want to notice something that’s yet elusive in the western culture. The people that we told you about are likely to ignore the touch screens on their mobile devices for something way more intuitive, efficient and easier to use – their voice.

China comprises a huge market with over 691 million users of different smart phones. As you can imagine, this is a huge interest for a wide range of developers. However, interestingly enough, users are already regularly getting rid of swipes, tiny keyboards and taps while using Baidu – China’s most popular search engine. It’s the perfect place to launch voice recognition software and interface. The reason for this is quite simple – China’s alphabet and all of its symbols weren’t exactly created to be integrated within tiny touch screens. However, integrating voice recognition is not only going to make searching through Baidu a lot easier, it’s also going to facilitate the entire communication between users.

Why Not Take a Step Further

A thing to note is that we already communicate with all the machines which surround us. Let’s take the most basic microwave oven, for instance. In order to get you that meal cooked or warmed up you are going to send a comprehensive command with the buttons. Whether you swipe or scroll or press anything on the control panel is irrelevant as you are essentially sending a comprehensive method to the electronics. Why not do it with your voice? Integrating the voice recognition software in utilities apart from phones is something that has great potential.

Imagine walking in your home and giving instructions to all of your electronics by simply walking by them. Why not take this even a step further? What if they could actually understand you instead of just responding to a pre-determine command chain? This could spare you tremendous effort, and it could introduce a great deal of convenience.
In any case, Andrew NG, the chief scientist of Baidu and an associate professor at Stanford University says that speech recognition is on the verge of becoming particularly reliable.