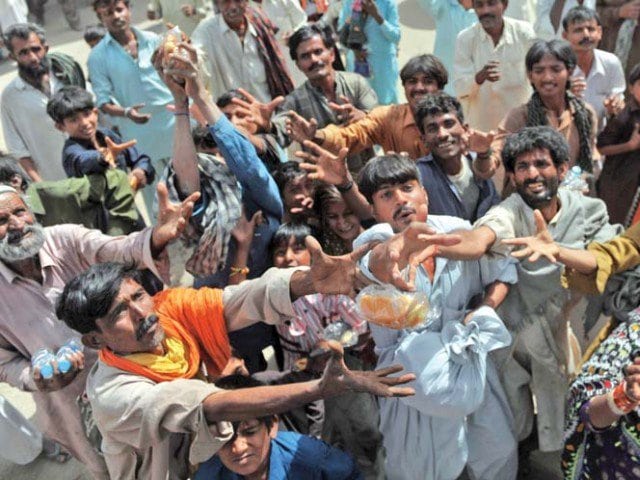 Food crisis and hunger are an increasingly pressing issue that threatens peace and security in the world. These problems are exacerbated by recurrent cycles of violent conflicts and severe weather which put more people at risk of hunger.

A World Food Program (WFP) news release says conflict is a significant cause of food insecurity in 18 countries in the world, most of which are in Africa and the Middle East. The report states that conflict accounts for 60 percent of acute food insecurity worldwide.

Climate crisis such as drought also contributes in no small measure to the widespread hunger problems currently being witnessed in different parts of the globe.

Millions at Risk of Starvation in Yemen

War-torn Yemen sits dangerously on the brink of famine as food crisis continues to affect a broad swath of its population. The West Asian sovereign state is battling the world’s worst humanitarian crisis, with around 8.4 million people severely food insecure, according to a CBC report.

Despite being the second-largest country in the Peninsula with a total area of 527,968km2, Yemen produces just little of its food domestically owing to severe drought. As a result, it relies mainly on imports to feed itself.

So it’s little wonder that the country was pushed to the brink of famine when Saudi Arabia, in a bid to prevent the flow of weapon into Yemen, introduced a total blockade in November last year after Houthi rebels fired a ballistic missile toward its capital Riyadh.

The blockade, which was imposed on Yemen’s air, sea, and land borders cut off the country’s access to critical supplies such as food, medicine, fuel, intensifying the hunger crisis.

The blockade on the Hodeidah port, Yemen’s primary port for shipping aid, has since been lifted. However, Mark Lowcock, UN emergency relief coordinator, says food shipments have yet to match the pre-blockade levels.

“I am particularly concerned about the recent decline of commercial food imports through the Red Sea ports.” “Commercial food and fuel imports remained ‘well short of pre-blockade averages,’” CBC quoted Lowcock as saying.

The UN aid chief is worried that things could deteriorate further if the Saudi-led coalition fails to grant unrestricted access to ports across the country, citing an additional 10 million Yemenis are at risk of hunger “If things do not improve.”

With aid agencies struggling to find funding for the global hunger crisis, observers note that sustainable relieve can only come through peace. A report on the Global Citizen suggests that “The biggest impact [to global food crisis] could be made through promoting peace.”

To WFP’s food systems,CEO Steven Were Omamo, says peace “would mean a country like Central African Republic having the level of stability of Uganda, or Somalia having the stability of Kenya.” 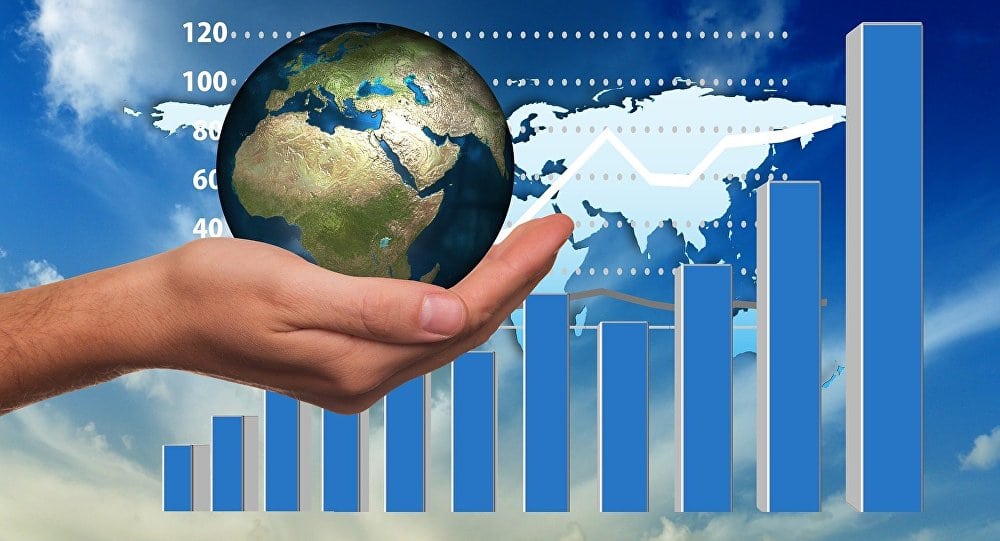 In today’s global economy, what happens in one part of the world – sometimes in one specific country – can set off a chain reaction likely to have far-reaching effects for consumers everywhere. When Panama Disease hit and peaked in Central America in the 1950s, for example, it wiped out thousands of acres of banana plantations that caused a worldwide shortage of the fruit, even forcing growers to abandon their favored cultivar and go in search of new types. Today, most of the world eats an entirely different kind of banana – the Cavendish – because of this.

Like bananas, global products of all kinds are not immune to the effects of global markets. Recent announcements and economic policies have U.S. markets and consumers poised for a price hike for common steel and aluminum products. From soda cans to new cars, hundreds of industries are likely to see costs go up. Yet these products are far from the only ones being impacted by global geo-political tensions and sharp changes in demand and consumer preferences.

Global food prices are hitting new highs as demand for meat, dairy, and wheat from countries with expanding populations continues to surge. U.N. food agency data shows global food prices are up 7 percent from a year ago and ahead 17 percent from a low set in early 2016. According to analysts, there has been a growing global demand for meat, particularly for beef. So strong is this demand that global meat has outpaced most other major food commodity groups, according to U.N. data.

Yes, even toilet paper is not immune to drastic price hikes and consumer panic. Just this week, a spike in the price to produce toilet paper in Taiwan cause panic to a point where lines formed outside of local grocery stores as people snapped up toilet paper and paper towels in bulk. The mess began on February 23rd when, according to The Economist, Taiwanese retailers, including several supermarket chains, said that toilet-paper producers would increase prices by as much as 30 percent in March because the cost of raw pulp had gone up.

Political uncertainty in the South China sea has forced the price of pearls upward, much to the dismay of traditional brick-and-mortar and online retailers throughout the U.S. Leon Rbibo, who runs two of the top pearl websites in the U.S., The Pearl Source and Laguna Pearl, says military escalations in this part of the world can drive costs up “literally overnight,” since a large portion of the world’s favorite gemstone is imported from this area. Add to that the implications of Brexit, which is destabilizing world currencies, and you have a recipe for higher costs.

Gas and Other Fuel Types

There was a brief respite from the pump for many U.S. consumers over the last year, but don’t bank on that trend continuing, analysts say. According to AAA and the transportation industry, more than half of the country is likely to see a significant spike in the average cost for a gallon of unleaded gasoline. According to AAA, there are numerous reasons for the hike:This year “has seen fluctuating crude oil prices, strong gasoline demand and new U.S. oil production records creating a volatile gas price market from month to month for consumers,” Jeanette Casselano, AAA spokeswoman, said. “Typically, March brings more expensive pricing as days get longer, weather gets warmer and refinery’s gear up to switchover to pricier summer blends.”

Bourbon (and Other U.S.-Produced Spirits)

New U.S. tariffs have other countries considering raising duties of their own. The European Union could choose to retaliate by going after peanut butter, orange juice, cranberries, and yes, even that world-famous Kentucky bourbon.

The European Union is the first trade partner to offer specific steps and products if the U.S. is to proceed with certain proposed tariffs, including on steel. Canada has also promised countermeasures. And Mexico, China and Brazil are said to be weighing options.

May 23, 2018 at 4:40am
Robots are here to stay. As with every new development, there will always be a few negative things that will try to mess it up. The advent of bots has come with a number of advantages as well as disadvantages https://t.co/1Wz201FPtk